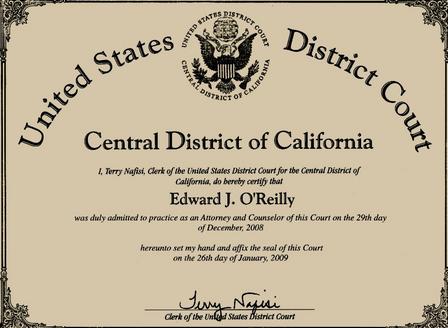 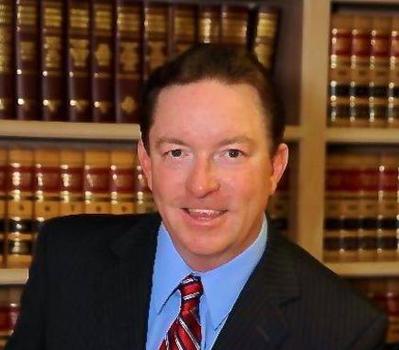 THE LAW OFFICE OF EDWARD J. O'REILLY HAS BEEN OPEN SINCE 2006.

In Albany, Edward worked for in the New York State Legislature for the assemblyman of his home district. Mr. O'Reilly comes from a family with a long history in law enforcement and labor relations. After college, Edward worked in underground construction as "Sandhog"  laboring in New York City's water and subway tunnels. He was enrolled in the New York City Police Academy before relocating to California. O'Reilly has also worked as a private investigator.

Edward is a tenacious advocate who fights hard for his clients. As his many satisfied clients can attest, Mr. O'Reilly's reverence for the law, life experience and knowledge of business provide an edge over the competition.